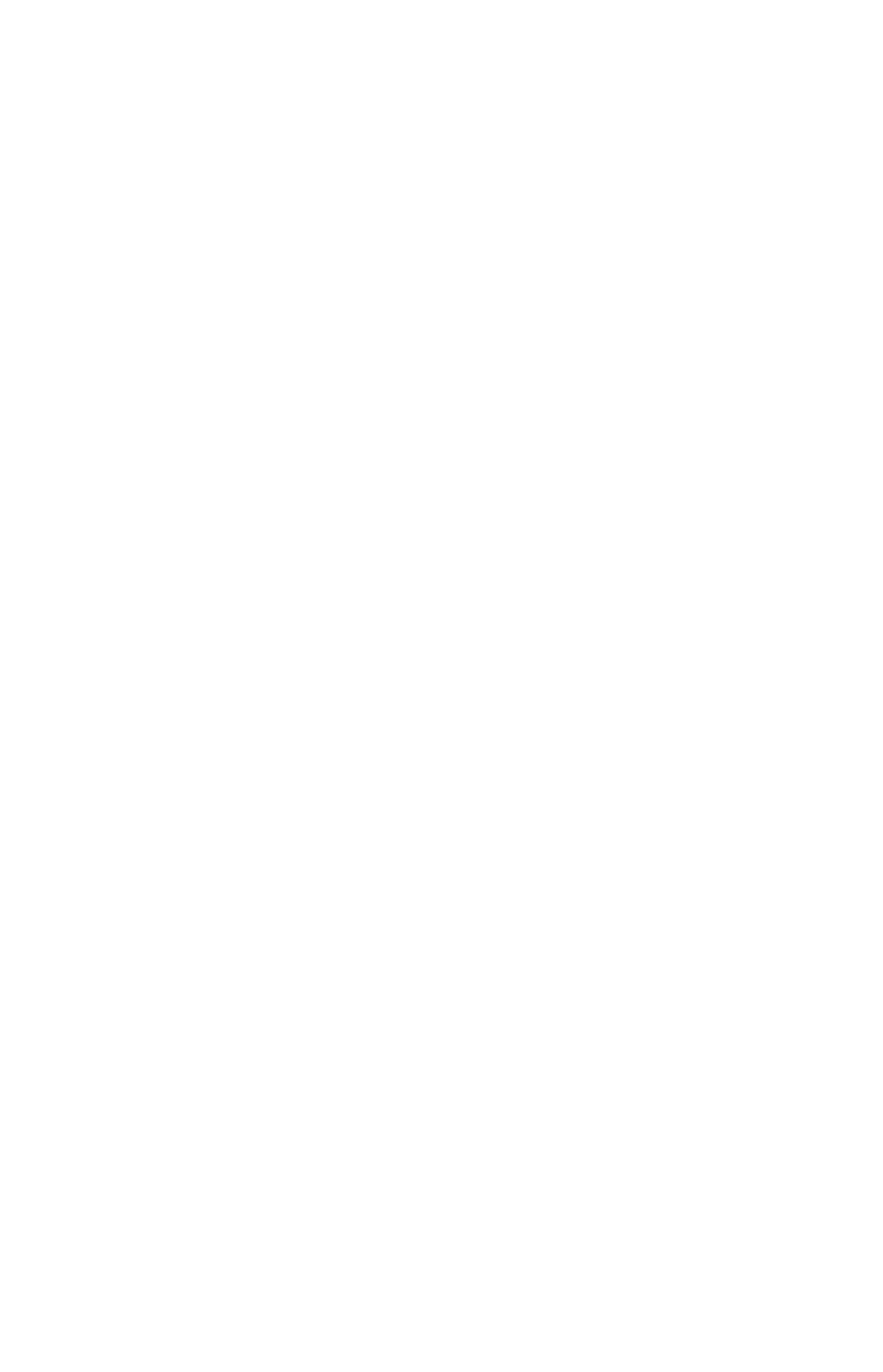 As we watch its heroine's existence devolve from an oppressive domestic servitude into something disastrously worse, Guzel Yakhina's sprawling, ambitious first novel, "Zuleikha," reminds us just how brutal the Soviet system was.


the novel is no straightforward testament to the horrors of Stalinism: rather, its power lies in its portrayal of contradiction and nuance. The reader witnesses mass death and starvation, but the book also charts Zuleikha's emancipation; from superstitious villager in thrall to her brutal husband, to a young mother shaping her own destiny and that of her son. Some of this idea of journey was lost in the English translation: in Russian the book is called 'Zuleikha opens her eyes', a phrase that is repeated like a mantra throughout.

Guzel Yakhina's debut novel is based on the experiences of her grandmother, a Tatar.

In the 1930s, as part of dekulakization programme, the Soviets forcefully relocated many Tatars from the European part of Russia to Siberia. Yakhina's grandmother was among them. She was exiled at a young age and was able to return home only sixteen years later.

The novel describes the experiences of Zuleikha, a peasant Tatar woman. Her husband resisted dekulakization and was killed. Zuleikha was transported to Siberia and left in a remote location on Angara River with little means of survival. Zuleikha had to overcome the harsh conditions, build relationships with other exciles and forge her new identity and reasons for living. 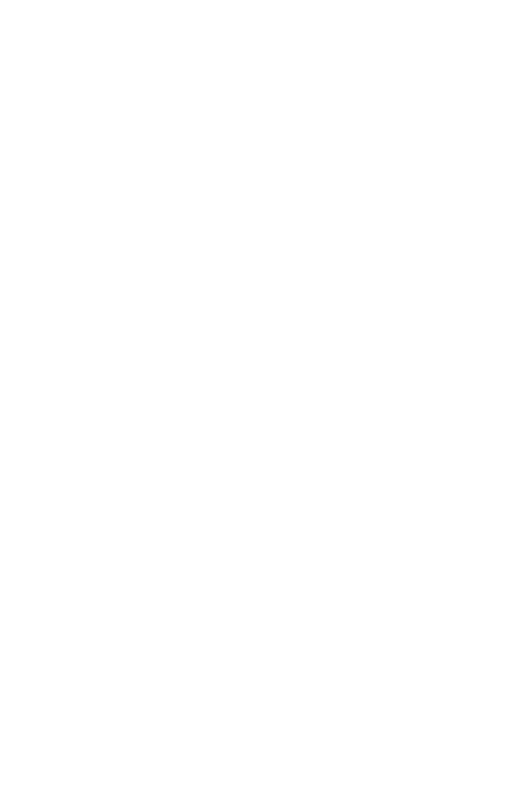 Zuleikha opens her eyes (Russian)
Big Book literary award, winner (2015); Yasnaya Polyana award, winner (2015)
«I tried to find out how my grandmother operated, to understand her character and how it had become that way, I wanted to dive into her real past (…) It's a novel about a woman who acquires new strength. It's a novel about the metamorphosis of a woman. You can call it feminist, be my guest»

Guzel Yakhina
— How can I contact Guzel?
— Facebook.
— Where can I find more photos?
— Here.
— I have another question or suggestion.
— Email us.
Photo: Roman Erofeev
Cover picture: Emma Rogers
Site produced by Shinel.Media